Late last weekend, I received quite a big Stampin' Up parcel from my demonstrator and I haven't really had the chance to play with all my new stuff. I fully intended to with this sketch from the Paper Craft Crew but while I was putting stuff away, Wetlands happened to catch my eye. And just like any old friend, I gave her my attention and the next thing you know, I'm making a card with her! 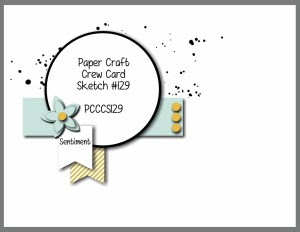 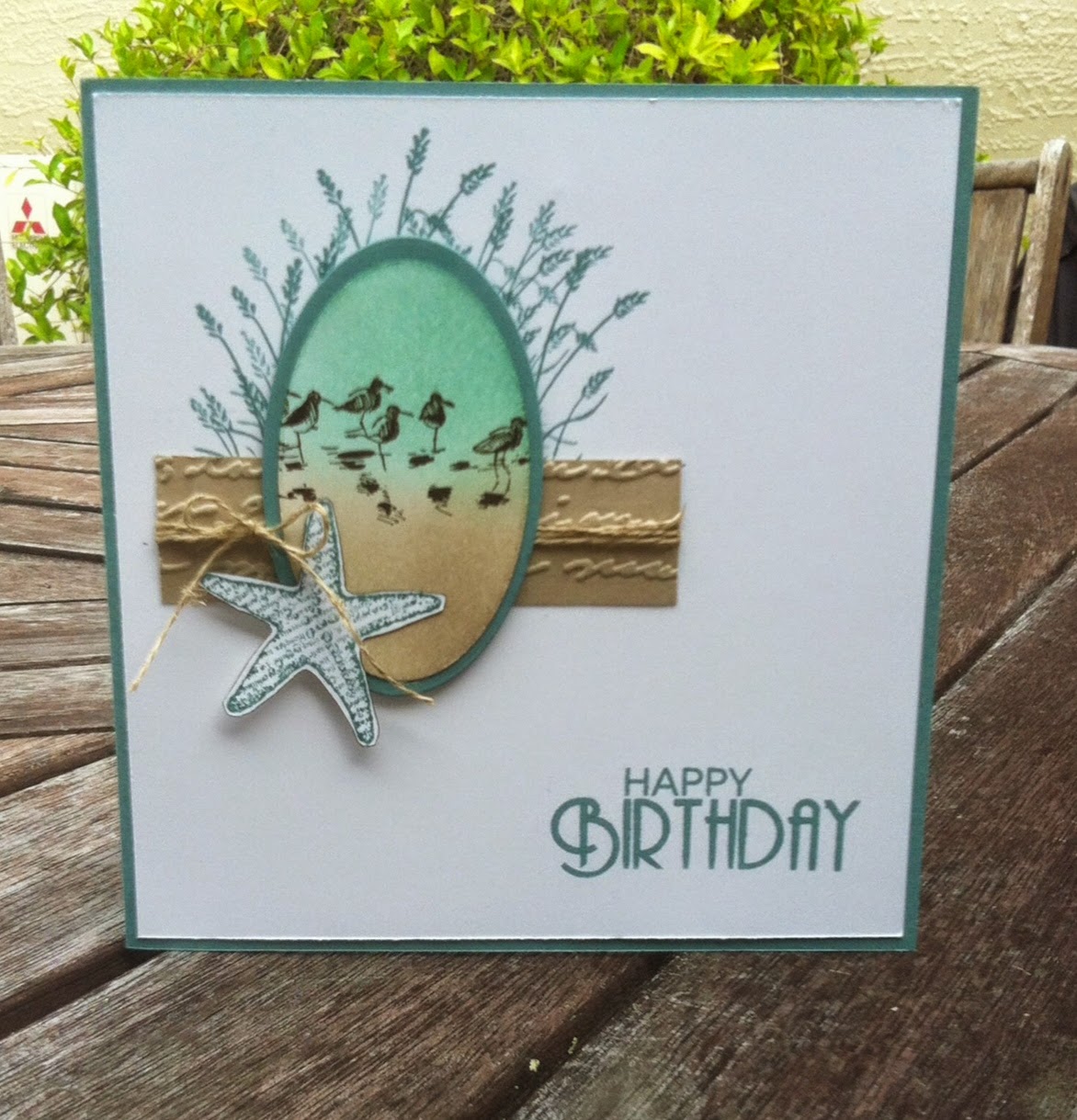 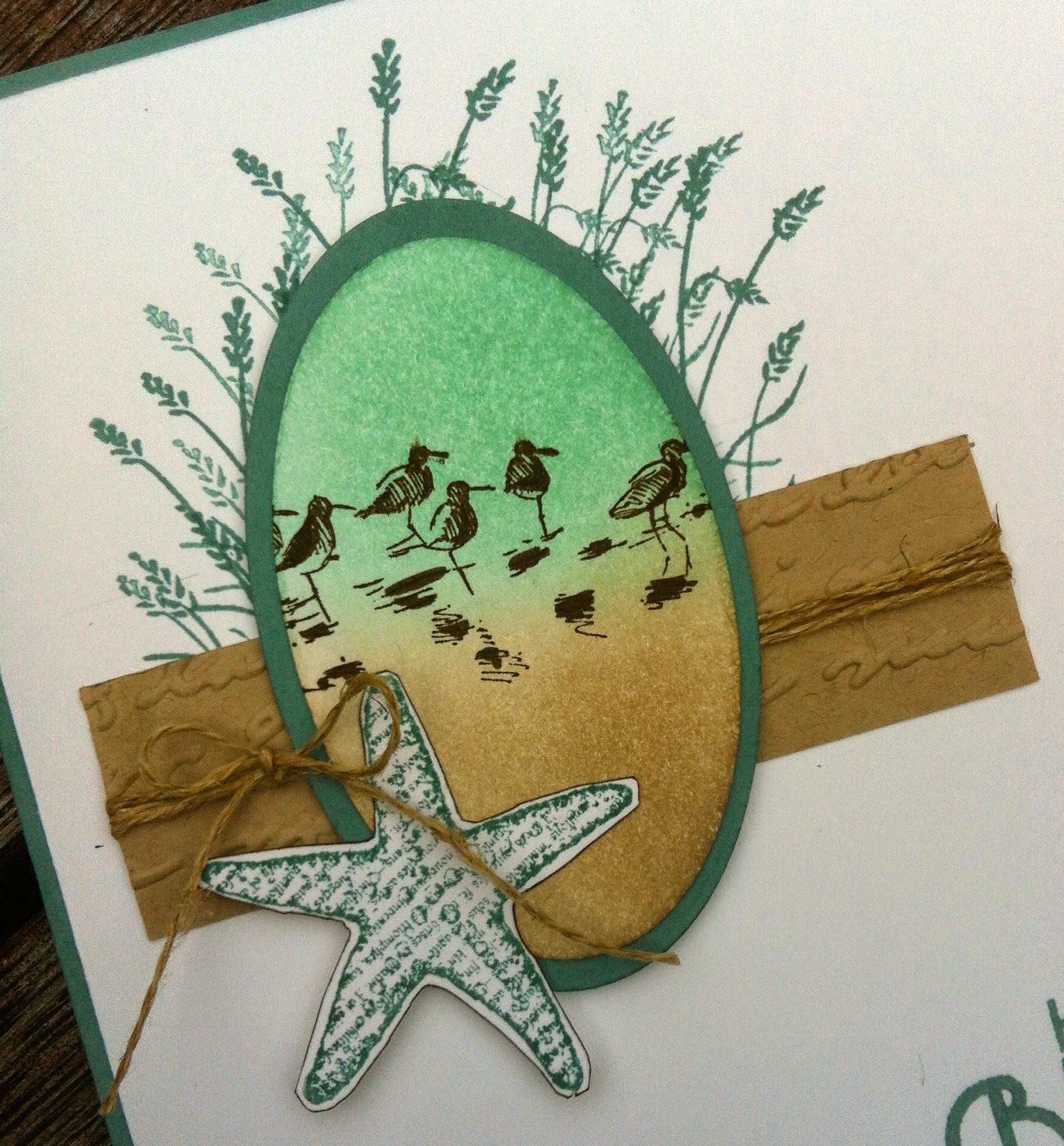 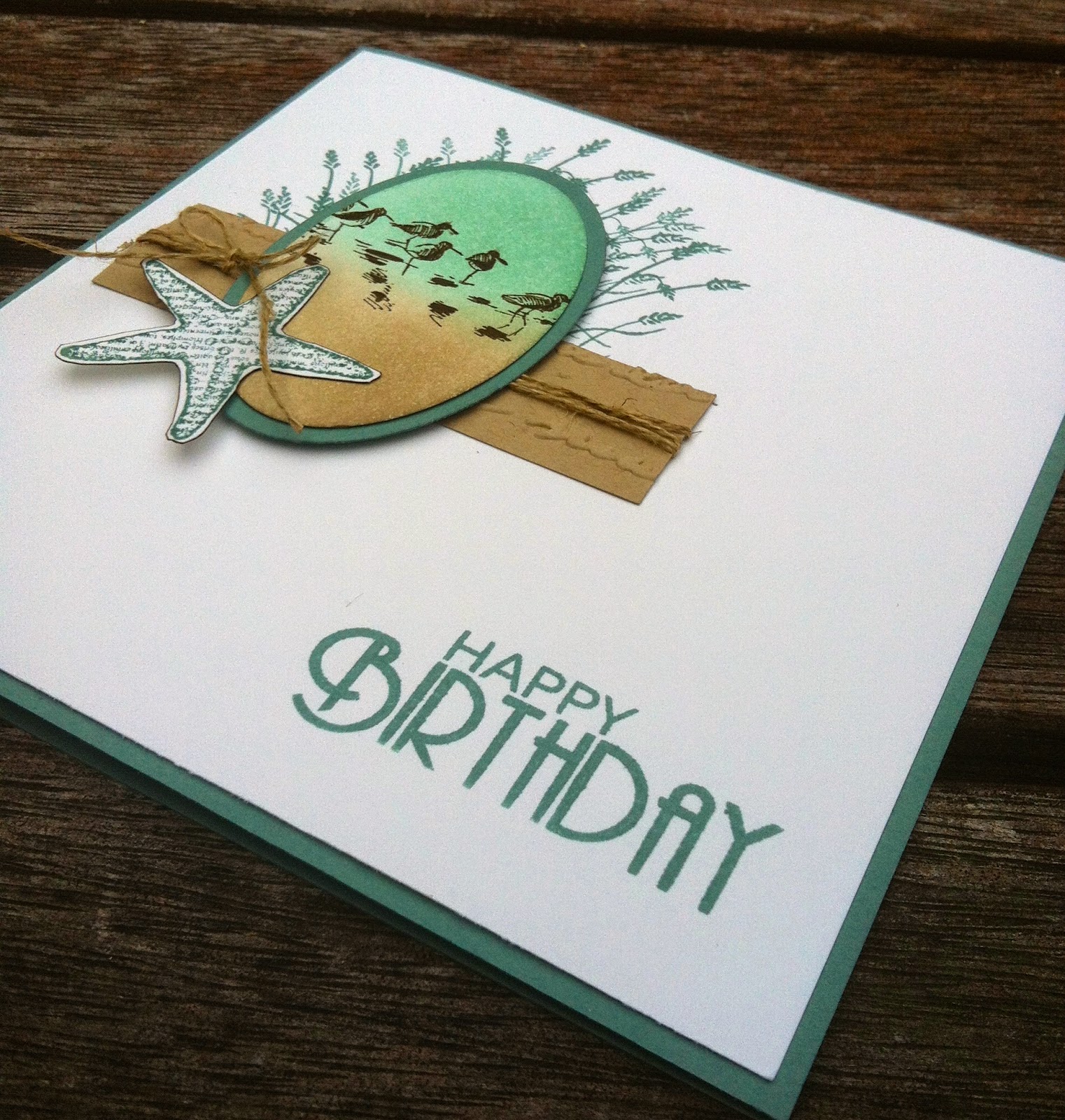 And it would also seem that my lingering love affair with Lost Lagoon isn't over yet either! All products used are Stampin' Up, except for the sentiment.

Update: Delighted to make it as a Featured Artisan with this card at Paper Craft Crew. 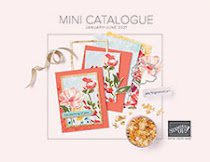