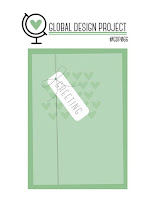 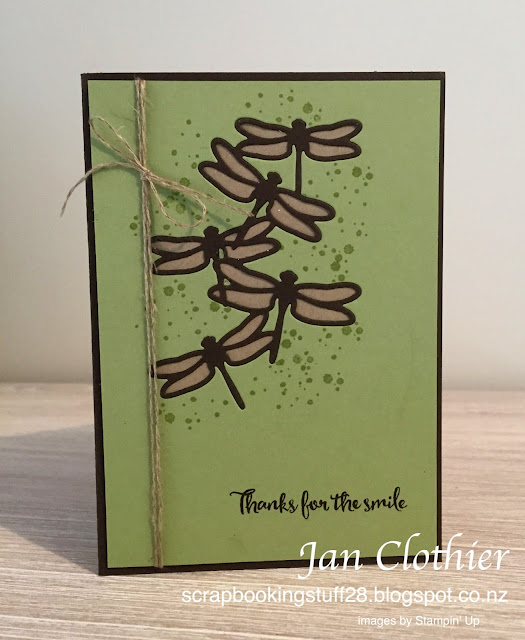 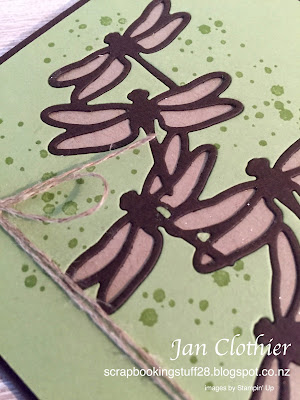 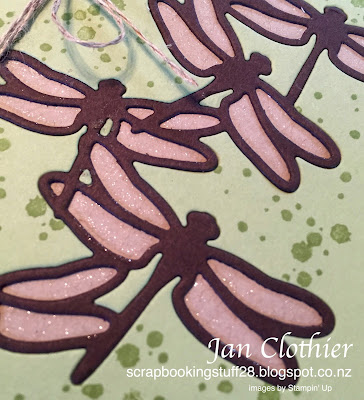 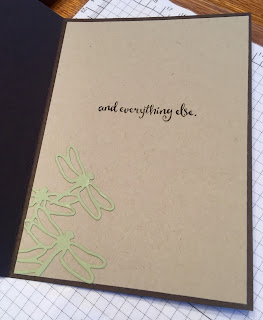 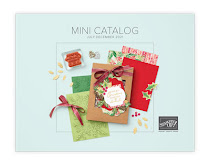 Click the cover to browse the Mini Catalogue. This one includes Christmas sets.

Click to browse the free items you can earn from 3 August to the end of September.