I've followed along looking at Retro Rubber pretty much since it started but have never entered there before. The bowl of bright flowers in their most recent challenge was too enticing to pass up. It's autumn outside my window but you could be forgiven for thinking it was still summer, temperature-wise, even if the large drifts of golden leaves say otherwise. Bright tulips are a long way ahead! 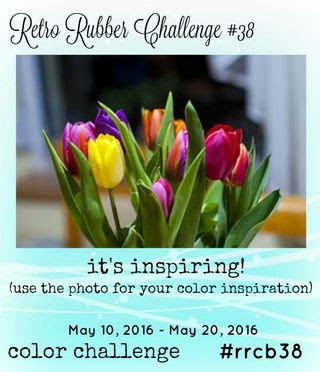 I was also looking for a challenge that would let me play around with an idea I've had for a few days now. I like making cards that reveal a glimpse of somewhere else but I've not used acetate much before, although I had a play earlier in the week. In this card, the idea is a little more refined than my first attempt and I learned a lot of stuff along the way, so I think the next one will be better!

It's also an experiment in another way. This is the first time I've used aqua-painters as I've always used a brush before. 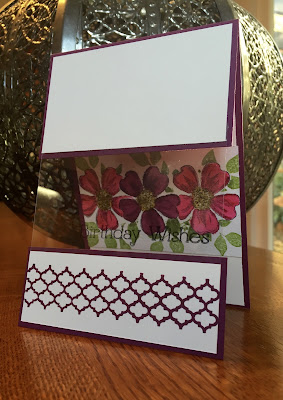 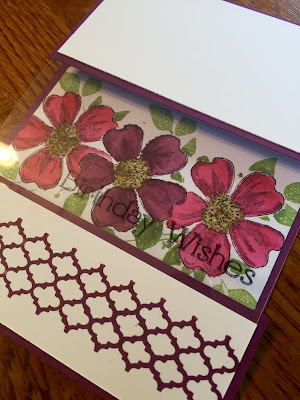 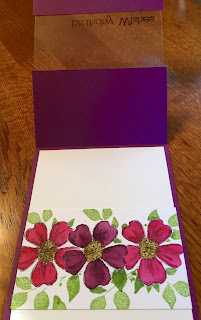 I masked and stamped in Stazon one of the flowers from Flower Shop. These I coloured using ink and an aquapainter although the centres are jazzed up with some black and white stippling using pens. Then I masked the flowers again and stamped in the leaves from Summer Silhouette. Some of them I watered and some I touched up with a marker to give some variation.

The ages of stamps used
Flower Shop was the third Stampin' Up set I ever got. It would have been around 2013.
Summer Silhouette I think has been in two catalogues.
The sentiment I got from a set I bought in a retired items sale at Stamp Camp in February called For You. It must have been retired by then, so I'm thinking must be older than a year. 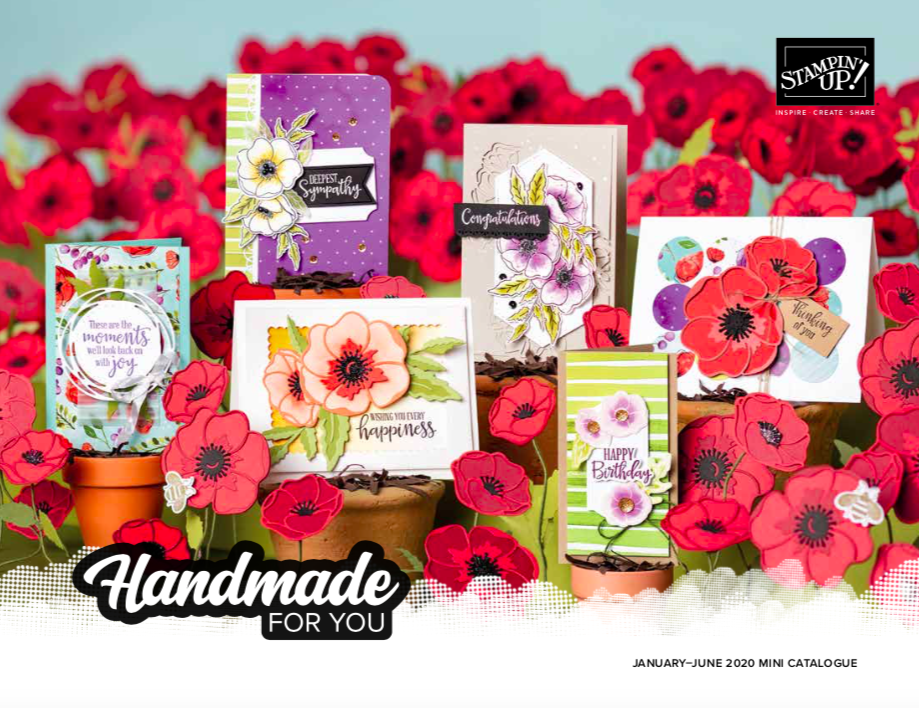 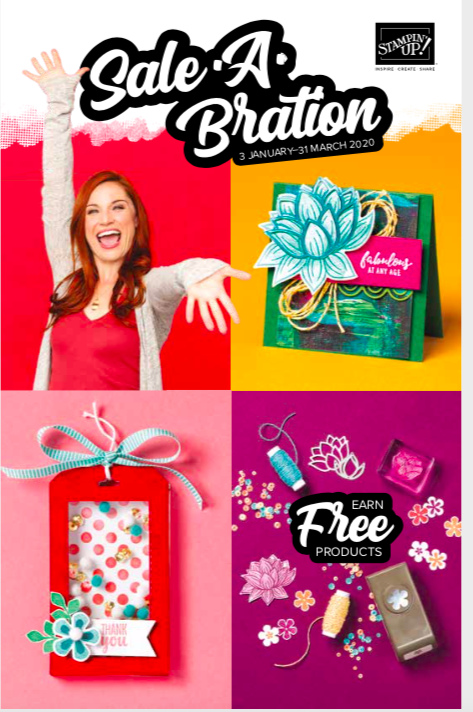 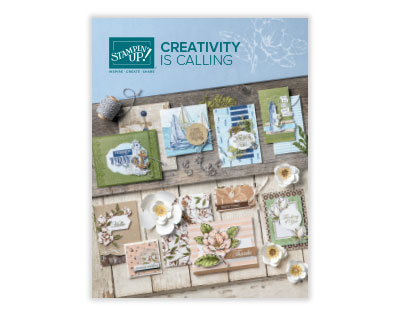 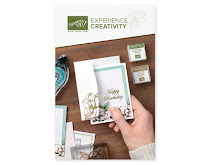 Click here to browse the 'New to Stamping' brochure